In July 2010, a total of 23 young people from eight faiths and beliefs, and as many cultural backgrounds as possible, joined together to learn about each other’s beliefs and to practise presenting their own. The young people were aged 12-17 and came from rural and urban areas of Devon, including Exeter, Exmouth, Plymouth and Torbay. They formed a strongly bonded group that planned to carry on meeting if at all possible.

The DVD features 18 of the project participants. It was made in 2012 in conjunction with the Media Arts Department at Plymouth University, and was sent free of charge to every school in Devon as a resource for RE lessons.

Copies may still be purchased at the cost of £5. Please email joanie@exeter.anglican.org, telephone 01392 294940, or write to Devon Faith and Belief Forum, The Old Deanery, Cathedral Close, Exeter EX1 1HS. 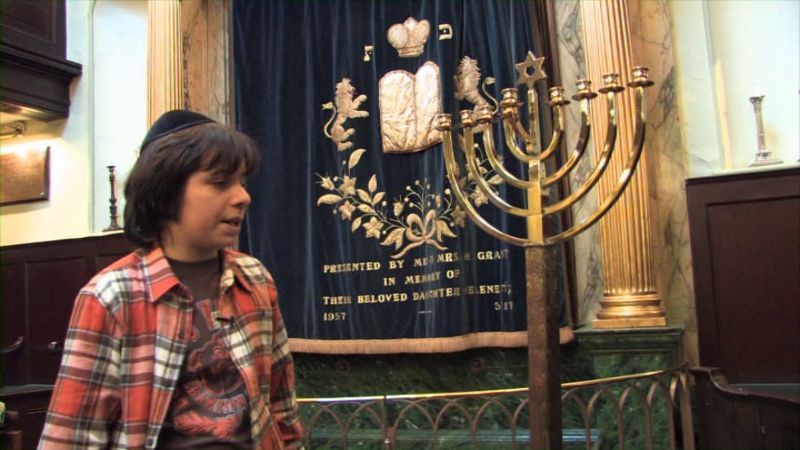